Also read: Working from home blocks innovation, teamwork and productivity, according to Microsoft

This is according to research carried out by scientists from the Institute of Environmental Sciences and Technologies of the Universitat AutÃ²noma de Barcelona (ICTA-UAB). They looked at three different scenarios: telecommuting two, three and four days a week. They based their findings on mobility and air quality data obtained in Barcelona during the COVID-19 lockdown.

They found that the levels of harmful nitrous oxide decreased by four percent, eight percent and ten percent, respectively. Additionally, if 40 percent of service workers worked from home four days a week, not only would NO2 levels drop by ten percent, but traffic emissions would also drop by 15 percent.

The duration of work-related trips would also decrease by 12.5% â€‹â€‹and 25% respectively. 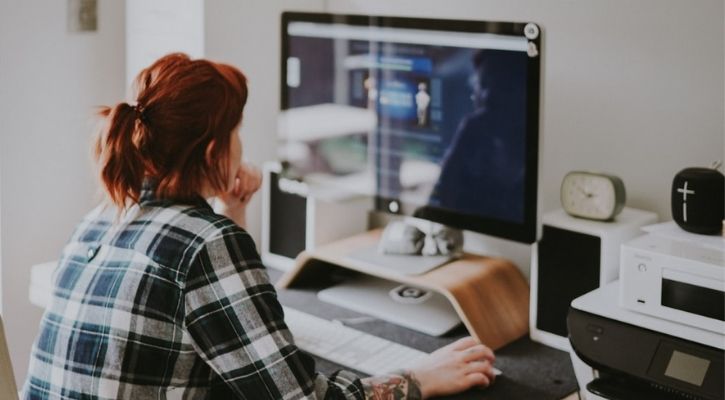 Read also: 58% would quit their job if the employer forced them to return to work, study reveals

ICTA-UAB researcher and lead author of the study, Alba Badia, said in a statement: â€œThe application of this [third] scenario could be viable and realistic during periods of high pollution, as it is simply based on maximizing telework and reducing other work-related travel and purchases.

Do you think working from home will be a permanent option in the near future? Let us know in the comments below and keep visiting Indiatimes.com for more interesting science and technology news and updates.