A team of researchers wrote a study recently published in the journal Nature which details the discovery of an ancient city lost in the Amazon rainforest.

The scientists behind the study used LiDAR technology, which stands for Light Detection and Ranging, and is a remote sensing technology that uses a laser beam to obtain information about surrounding objects. The team used LiDAR technology to scan part of the Amazon and found the remains of a civilization beneath the thick canopy. Scholars believe the small town was worked by the Casarabe culture (500-1400 CE) and features causeways, town centers, and platform and pyramid architecture.

Notably, the data showed that some of these causeways were elevated and connected to scattered suburban-like settlements, which were separated by some sort of water distribution system including canals and reservoirs. Such findings pave the way for researchers to argue that the Amazon rainforest was at one time heavily populated and urbanized, which is contrary to the recorded history of the region. 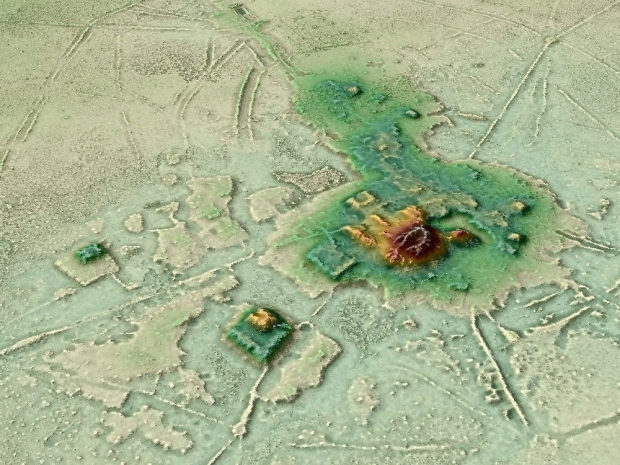 Additionally, study co-author Heiko Prumers of the German Archaeological Institute said the assumption that the Amazon rainforest was a “wild country” that was untouched by humans. dates back to Europeans. “It is a myth that was created by the Europeans who really spoke of a jungle and vast areas untouched by man. So many people didn’t want to see that there were archaeological sites here worth exploring,“, said Prumers.

“I am sure that in the next 10 or 20 years we will see many of these cities, and some even bigger than the ones we present in our article,added Prumers.

For more information on this story, see this link here.