The search for extraterrestrial life largely depends on finding other planets that can support life, such as our own Earth. Habitable planets are the holy grail of space exploration. Although the discovery and documentation of new planets is actually quite common these days, given NASA’s amazing technology, some discoveries are still relevant. A team of scientists from the University of Liège in Belgium has announced the discovery of two new super-Earth planets, one of which may have an environment suitable for life.

New planets are often spotted for the first time by NASA’s awesome Transiting Exoplanet Survey Satellite (TESS). TESS sits in space where he exercises his gaze on distant stars. The device records the light that each star omits and notes any discrepancies. These “pits” of light indicate a body passing between the star and TESS. These first observations of exoplanets can provide a lot of information and can be studied in more detail using terrestrial telescopes.

Researchers from the University of Liège were chasing one of these exoplanets spotted by the TESS when they encountered another new star. They were able to do this thanks to their advanced telescope dubbed SPECULOOS (Search for habitable Planets EClipsing ULtra-cOOl Stars). Both exoplanets turned out to be super-Earths. Super-Earths are larger than Earth but lighter than icy planets like Neptune. The first planet spotted, known as LP 890-9b, is 30% larger than Earth and orbits its own sun in 2.7 days. The second was baptized LP 890-9c (or SPECULOOS-2c). It is 40% larger than Earth with an orbit of 8.5 days.

Francisco Pozuelos, of the Institute of Astrophysics of Andalusia and co-author of a recent paper on planets, said in a statement that SPECULOOS-2c could potentially sustain life. While it is only 3.7 million kilometers from its sun (compared to the distance of 93 million kilometers from Earth), the planet’s environment may be able to sustain liquid water. “Although this planet orbits very close to its star, at a distance about 10 times shorter than that of Mercury around our Sun, the amount of stellar irradiation it receives is still small, and could allow the presence of liquid water on the surface of the planet, provided there is sufficient atmosphere,” says Pozuelos.

“It’s because the star LP 890-9 [the exoplanet’s sun] is about 6.5 times smaller than the Sun and has a surface temperature half that of our star. While it may currently be unclear whether life exists on super-Earth, the discovery itself is exciting.

A team of scientists from the University of Liège has announced the discovery of two new super-Earth planets, one of which may have an environment suitable for life. 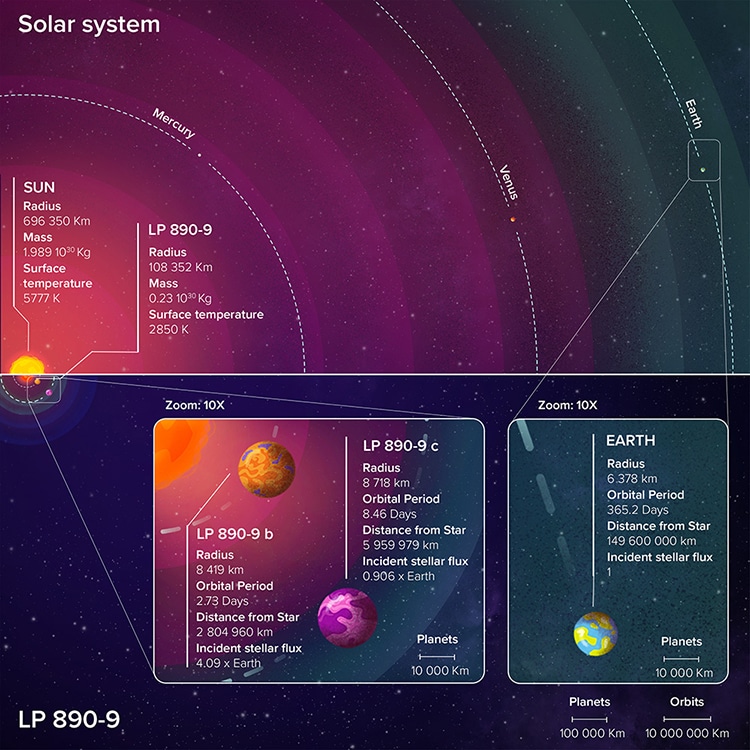 It is 40% larger than Earth with an orbit of 8.5 days around its sun; it is much closer to its sun than Earth is to ours, but may still be able to sustain liquid water. 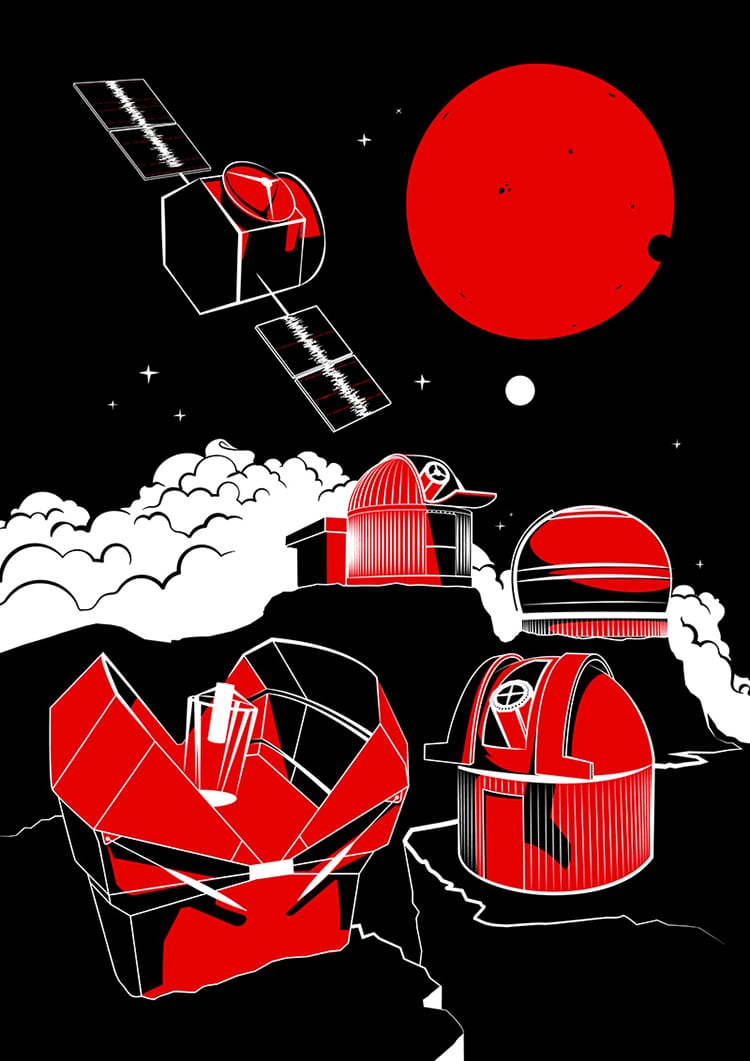 JWST Captures Perhaps the Most Perfect Einstein’s Ring Galaxy Ever