NASA has unveiled a new project designed to search for signs of life on other planets.

OWLS have one purpose: to identify and characterize life on ocean worlds.

Some ocean worlds of particular interest include the Jovian moons Europa and Ganymede, and Saturn’s moons Enceladus and Titan.

The dwarf planet Ceres, which is the largest object in the asteroid belt between Mars and Jupiter, is also a prime candidate.

NASA looks at these bodies because of their aquatic and icy environments, which resemble those of Earth at times in its history. 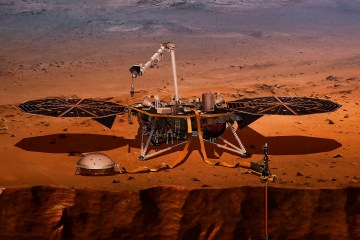 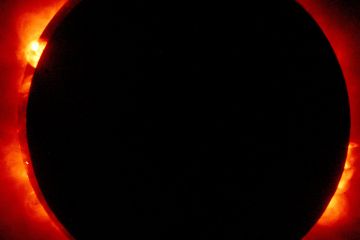 How will this work?

Nasa noted that first a water sample is taken from an alien world.

Next, OWLS works to identify evidence of life at the molecular and cellular levels.

To do this, he combines chemical analysis with high-resolution microscopy.

“These modes provide a wide range and very sensitive characterization of potential biomolecules in a collected sample.”

Nasa said OWLS that operate on remote ocean worlds will need to be able to send any evidence of life with minimal data volume.

Scientists predict that if all goes well, we could have data in less than about 15 years.

The same technology can even be used on Earth, to help monitor water pollution.

“I think over time this will be one of those NASA success stories where we’ve come up with something for a very specific extraterrestrial-type application and found many applications here on Earth as well,” Peter said, Co-Principal Investigator and Chief Scientist of OWLS. Willis told The Daily Beast.

In fact, the technology has already been requested by the International Space Station (ISS) to help monitor their drinking water.