Note that the opening photo and some images below are independent illustrations by talented professional automotive designer Esa Mustonen. They are not bound or endorsed by Toyota.

Raise your hand if you’ve come across any reports and forum / social media posts this week alleging Toyota is working with Porsche on an MR2 successor. We did and decided to investigate after noticing that all of the stories pointed to a Japanese car website called “Spyder7” as the source. In short, there is simply no fact to back it up.

To unravel the web, we have to go back in time to August 2019, when an Autoindustriya reporter Vince Pornelos attended the Mk5 Toyota Supra press campaign in Japan. During the event, he had the opportunity to meet briefly with the man who ran the Supra program, Toyota’s chief engineer Tetsuya Tada.

“You worked with Subaru to revive the 86, and with BMW to revive the Supra. Who do you want to work with to revive MR2? Pornelos asked Tada. “Porsche! », He replied, the journalist stressing that it was necessary “take his answer with a grain of salt because it is difficult to know if Tetsuya Tada was joking”. 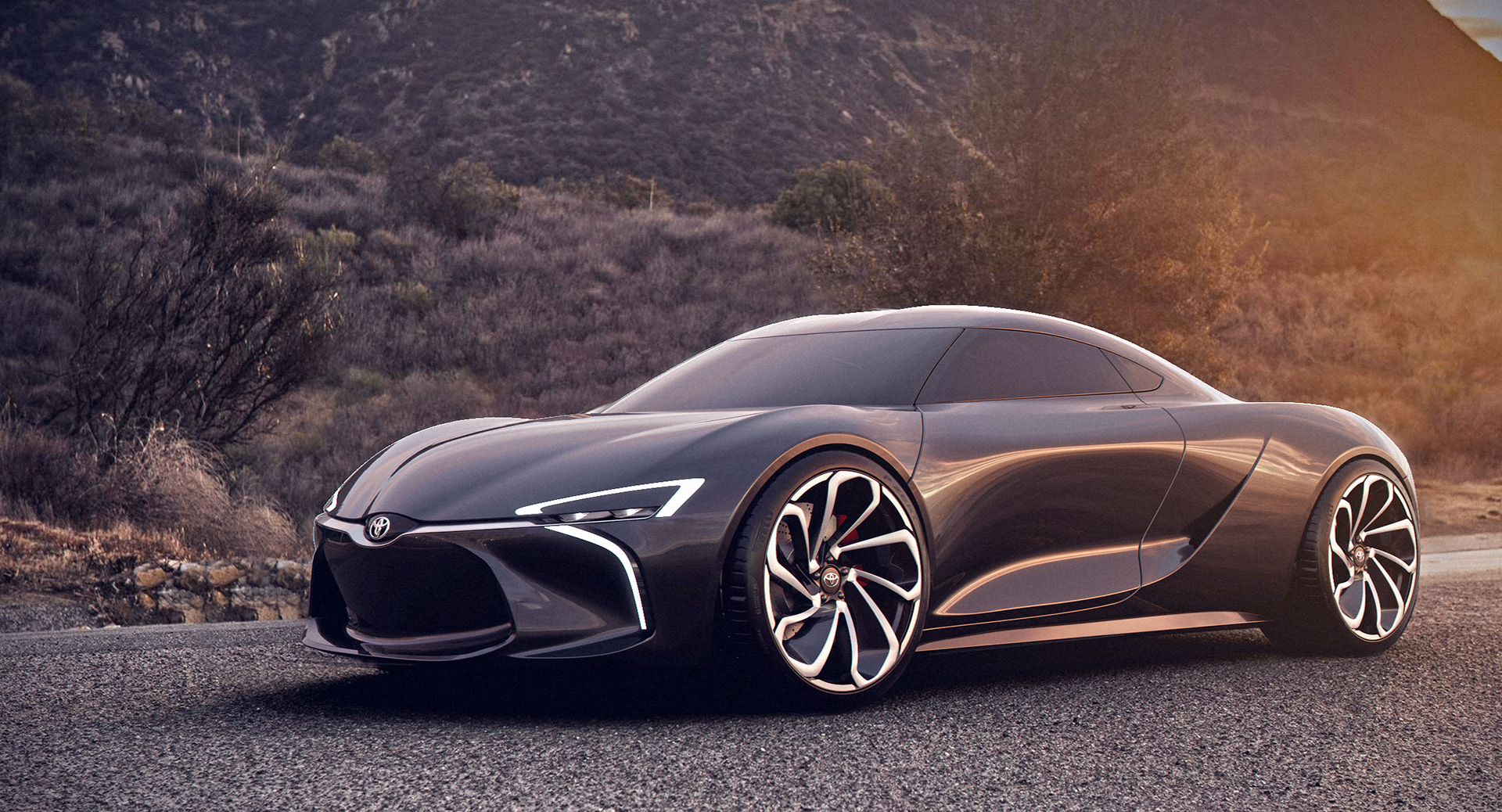 Apparently not everyone got the ‘could joke’ memo

While Tada may or may not have pulled our legs back then, her remarks were therefore taken out of context and given a life of their own, which brings us to today and Spyder7. Last Monday, the Japanese site published an article claiming to have “obtained information” about Toyota restarting development of a “mid-size light sports car” after “apparently” freezing the project. A Google translation goes on to say that the car is “the successor model to the MR2”.

Beyond asking whether Porsche or Lotus could work with Toyota on the MR2, the site added that since it is currently difficult for automakers to “spend money on a sports car alone.” , Toyota is working with a new partner. “It is possible that negotiations have already started behind the scenes, but Porsche and Lotus, which have supplied engines for many years, will hold the most promise,” the author said according to the Google translation. The story goes on to speculate that the MR2 could get a pure electric motor with a hybrid version including a 2.8-liter or 3.0-liter V6 mated to an electric motor.

Read: No, those Porsche patents don’t show a new hypercar successor to the 918 Spyder

It’s worth adding here that Spyder 7 has published many different stories of an MR2 revival over the years, including one in 2018 when it claimed it was being developed in conjunction with Subaru. In that article, they suggested that the car could be powered by a 1.6-liter boxer engine hooked up to an electric motor with an output slated for “2020 or 2021 if development goes well”. 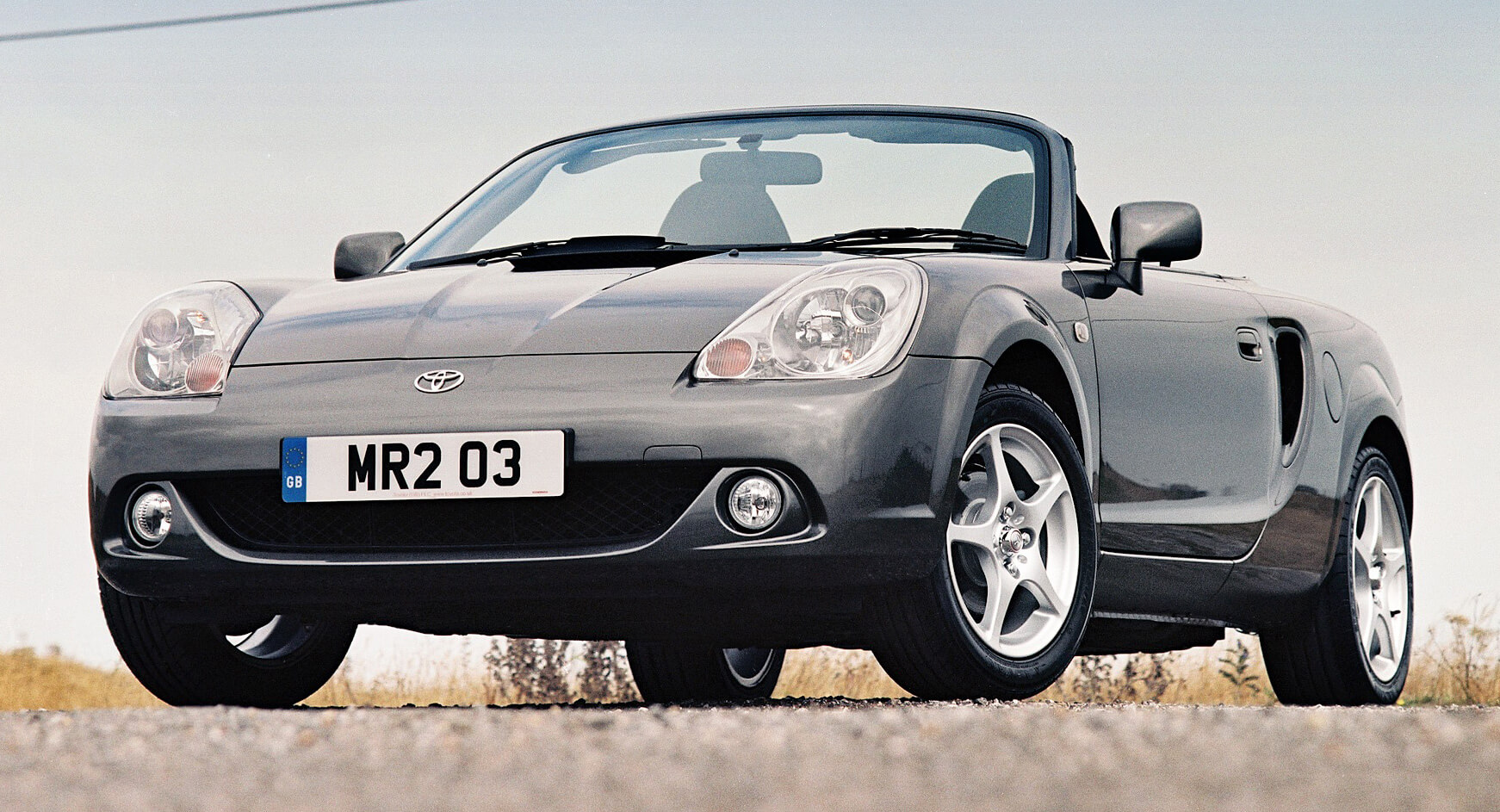 How it all turned into false reports

It should be pretty clear by now that Tada’s wishful thinking / joke – call it what you like – response to a reporter’s quirky question, has fueled speculation. I’m sure you’ve heard of the broken phone game where a message is whispered from one person to another and so on until it’s completely twisted in the process at the end.

This is what this story looks like as it looks like Tada’s 2019 commentary turned at best into baseless speculation and at worst false reports from some media that took the Spyder7 conjecture and turned it into a Toyota. working with Porsche on a new MR2. This is simply not true as there is no evidence to support it, but many reasons to doubt it. While technically feasible, so too is the possibility of little green men landing at our doorstep tomorrow morning. 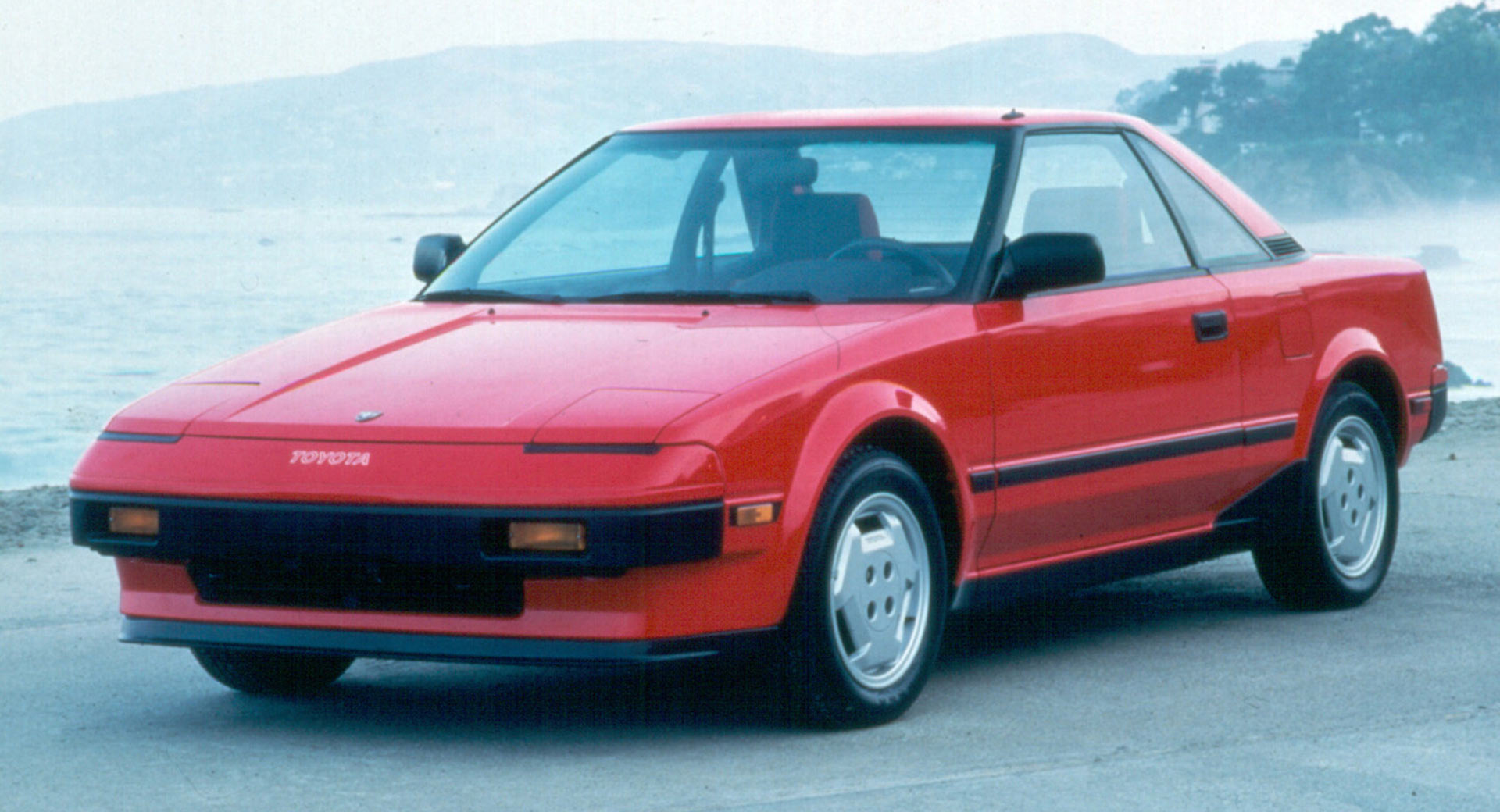 Here’s what Toyota told us about the MR2

We asked Toyota about the MR2, both about its existence as a future product and about the supposed collaboration with Porsche. Here’s what a Toyota spokesperson told us:

“I can confirm that we have not announced any intention to produce a new MR2, and other than that I cannot comment or speculate on any rumored new product. The same goes for your second question: I cannot not speculate on rumors of new products or partnerships. “

And There you go.