Wang Xiujie and Fu Qiaomei, both from the Chinese Academy of Sciences (CAS), are encouraged by the report at the 20th National Congress of the Communist Party of China (CPC), because they have actively implemented Xi Jinping’s demands and closely linked research with the needs of the country and the people.

To solve the bottleneck problem of a shortage of transplanted organs, Wang Xiujie, a professor at the CAS Institute of Genetics and Developmental Biology, developed a new cell bioprinting method with his team.

“It can organically combine imprinted cells with the complex network of blood vessels, allowing cells to survive for a long time. This provides a new strategy for in vitro organ manufacturing,” Wang said.

“We have actively implemented Xi Jinping’s requirements and closely linked our research to the needs of the country and the people.” 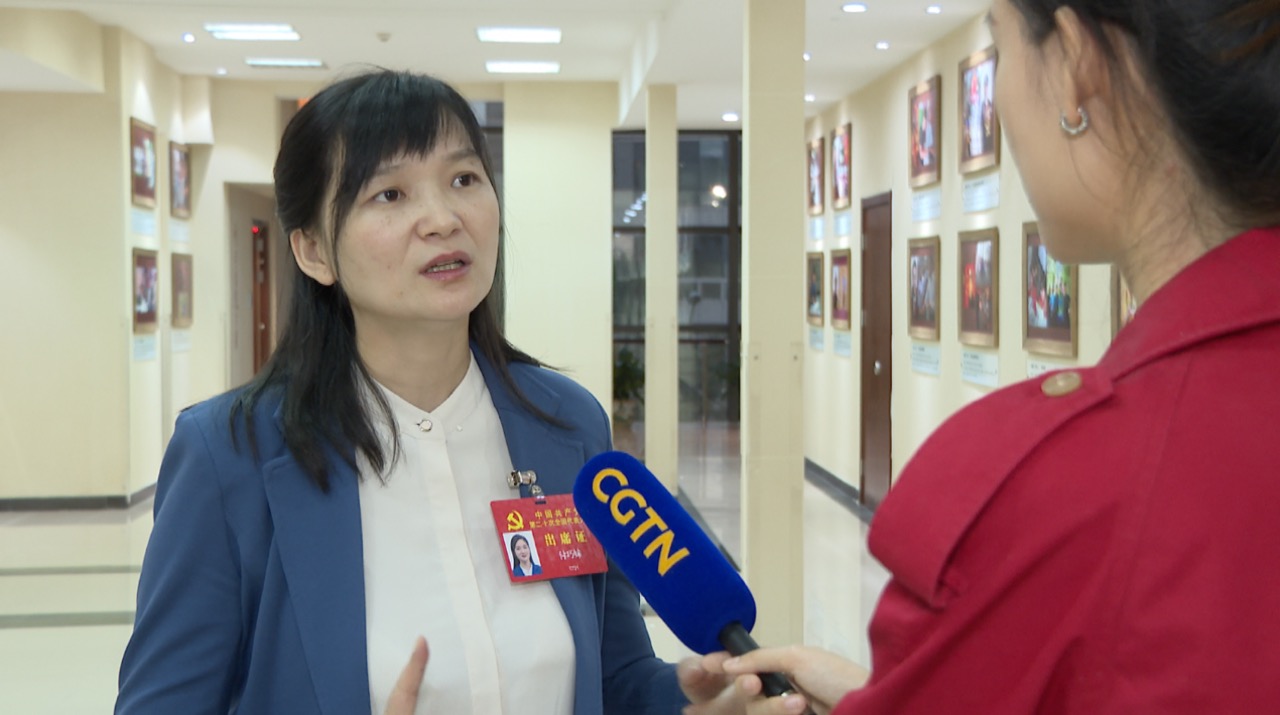 Fu Qiaomei, a professor at the Institute of Vertebrate Paleontology and Paleoanthropology, Chinese Academy of Sciences during an interview. /CGTN

Fu Qiaomei, a professor at the Institute of Vertebrate Paleontology and Paleoanthropology, Chinese Academy of Sciences during an interview. /CGTN

Using ancient DNA (aDNA) technology, Professor Fu Qiaomei of the CAS Institute of Vertebrate Paleontology and Paleoanthropology found traces of prehistoric humans in a pinch of bone meal, a handful of soil and human remains.

She discovered the genetic characteristics of populations and aspects of human evolution from tiny fragments of DNA.

“The influence of innovation is not necessarily measured by our current values. The winner of this year’s Nobel Prize in Physiology and Medicine, for example, is a pioneer in our field, paleogenetics. It is a broad acknowledgment of what is happening in this area. “, said Fu.

“In the report, Xi Jinping called on us to ‘gather forces to achieve original and leading scientific and technological breakthroughs,’ which highlights the importance of originality and its global influence.”

“We are very encouraged by the overall provision of scientific and technological innovation mentioned in the report.”