Children born today are said to be subjected to extreme weather conditions that are harsher than what adults experience today, reveals a new study published in the newspaper ‘Science.’

Over the course of a child’s life, they would experience on average twice as many forest fires, two to three times as many droughts, and at least three times as many river floods and crop damage, as well as seven times more heat waves. compared to a person who is 60 years old today.

This is based on data from the Cross-Sector Impact Model Intercomparison Project (ISIMIP). This scenario will be a subject of the next COP26 world climate summit in Glasgow.

The analysis assessed exposure to extreme events as a function of age using a collection of multi-model climate impact projects from the ISIMIP project drawing on what dozens of research groups at around the world have tried to do.

The researchers merged this with nationwide life expectancy data, population data and temperature trajectories from the Intergovernmental Panel on Climate Change. (IPCC).

Katja Frieler, leading scientist at the Potsdam Institute for Climate Impact Research and co-author of the study, â€œThe good news is that we can indeed take much of the climate burden off our shoulders. children if we limit warming to 1.5 degrees Celsius by the phasing out of fossil fuel use.

“If we increase climate protection from current emission reduction commitments and meet a 1.5 degree target, we will reduce the potential exposure of young people to extreme events by an average of 24% globally. . “

â€œFor North America it’s minus 26 percent, for Europe and Central Asia minus 28%, and in the Middle East and North Africa it’s even minus 39%. huge opportunity, â€added Frieler. 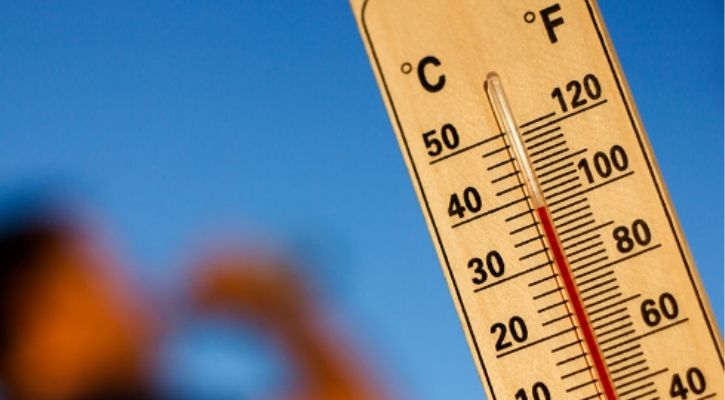 Read also: Climate change is forcing animals to change shape and size in the race to survive

In a scenario of currently insufficient climate policies, the dangerous heat waves that now affect 15 percent of the world’s land area could reach 46 percent, almost triple by the end of this century.

However, limiting global warming to 1.5 degrees – something that countries that are part of the Paris Climate Agreement are striving to achieve – would reduce the affected area to 22%, which is not less, but considerably less than 46%.

Do you think we will be able to meet the target of 1.5 degrees Celsius? Tell us in the comments below. For more information on science and technology, keep visiting Indiatimes.com.