Scientists may have just found the missing piece of a very important puzzle about Alzheimer’s disease.

For decades, researchers have been trying to understand whether a high concentration of toxic molecules can be responsible for Alzheimer’s disease. They were unable to understand the processes that trigger this build-up in the brain..

Now, it appears that the build-up is the product of a “leak” of a toxic compound called beta-amyloid from the patient’s bloodstream..

What does the research say?

The research that was done on mice was published in the journal PLOS Biology and undertaken by researchers at Curtin University. Thanks to this, scientists hope to understand why the accumulation of molecules takes place in humans. While it’s not yet clear whether humans go through the same process as mice, it could help scientists develop new ways to monitor and track the onset of Alzheimer’s disease. 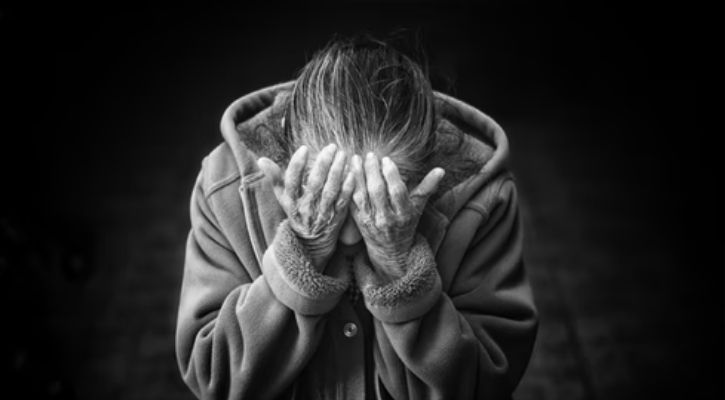 Plus, it might help them create anti-leak treatments to prevent the disease. In a press release, study lead author John Mamo said researchers could not identify the underlying cause for this toxic buildup of protein in the brain.

They then discovered that beta-amyloid, which is widely understood to mean the onset of dementia, grows outside the brain. Then, it is transported to the brain through the bloodstream.

In mice, a higher concentration of toxic molecules was supported by a higher degree of brain inflammation, suggesting a link between the protein and neurodegenerative diseases. 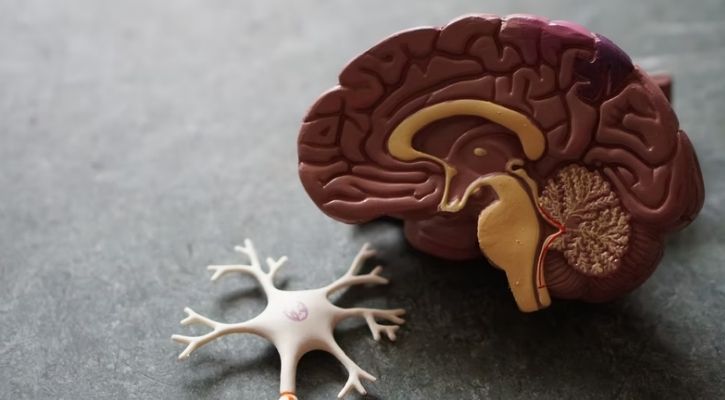 Before starting new treatments in this direction, the same link must be established in humans. If this turns out to be true, specific medications and diet changes could help reduce the amount of amyloid in the bloodstream – delaying the development of Alzheimer’s disease.

Such groundbreaking research could improve the lives of people living with neurodegenerative disease. For the latest happenings in the world of science and technology, keep reading Indiatimes.com.